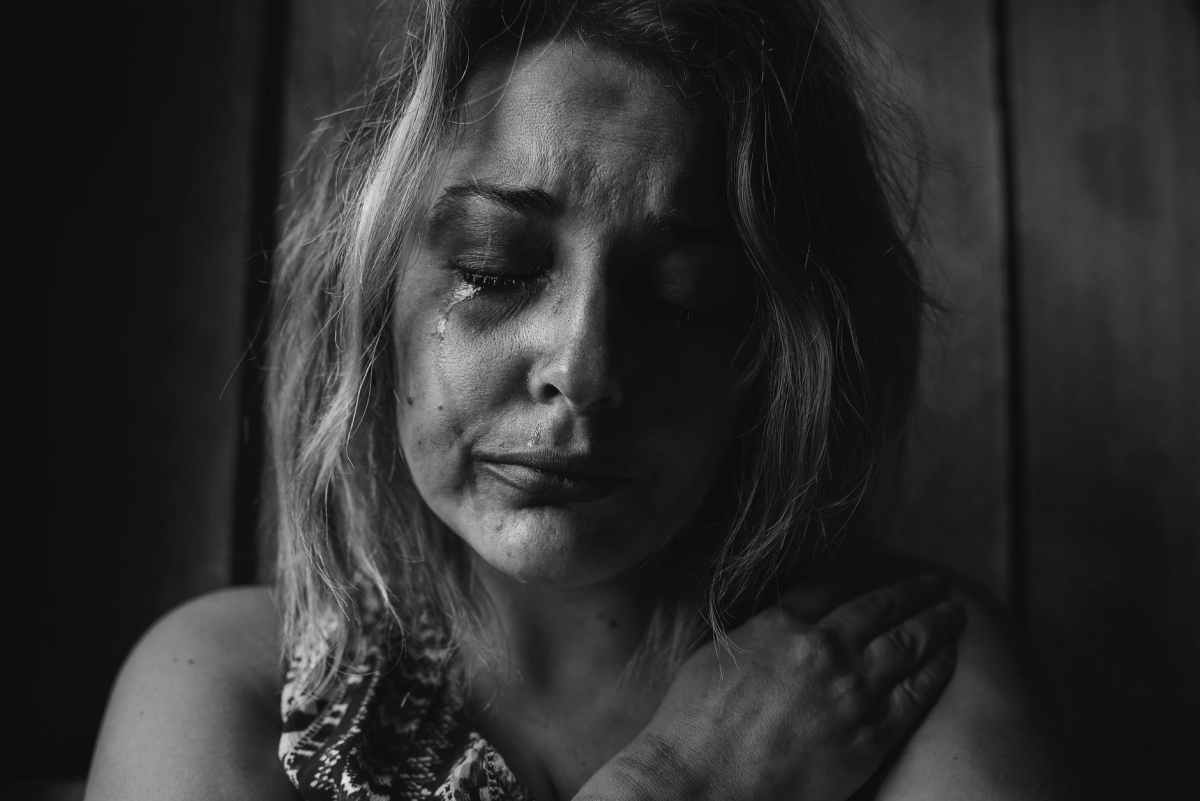 Social media in Nigeria has been abuzz on the subject of domestic violence (DV) for the last few weeks, following the death of a popular gospel singer attributed to domestic violence. I tend to avoid trending topics because I feel most of the conversations around them are not holistic, except those steered by people who were previously invested in that matter. The majority of thoughts, opinions, and reactions tend to be sentimental and focused on getting attention. Still, we are better off having those conversations than not; I just wish the energy would be sustained rather than fade off until the next breaking news.

I am no expert on the subject of psychology, but I imagine domestic violence is perpetrated by two kinds of people: normal people with uncontrolled anger issues and psychopaths whose goal is controlling or oppressing others. Both have something in common: a need to control others, and the inability to address internal frustrations properly. They find an outlet by inflicting physical abuse on others (their partner or dependents). In my imagination, the first kind grows to become the second kind if they remain frustrated and unrestrained.

While anger is a normal human emotion that can be reined in and channeled rightly to drive change, some people choose to express it by physically abusing their partners to demand certain behaviors or find an outlet for their frustrations. This shows they lack the skills to lead themselves and influence others. When we feel overwhelmed or desire outcomes we cannot get from our partners, the key is to get knowledge and develop new skills. Any emotion can be controlled. Most outcomes can be delivered. The first problem is resolving our internal issues, and then getting knowledge and skills.

The role of upbringing in the emergence of the abuser and the abused cannot be understated. That a person feels it is normal to beat up their spouse is strange behavior that is hardly ever learned outside the home. That a person tolerates being beaten or excuses it even once is also often learned at home. Even among people who are known to be violent, there are many whose homes are peaceful because they cannot envision beating their spouses – nothing of the sort existed in the homes in which they were raised.

I find domestic violence difficult to understand because it hardly ever corresponds to boldness or bravery in the abuser. They are often cowards who rely on their victims’ fear and silence to continue to thrive. And this is why I have no question about what someone must do when being abused: walk away while you can and file a report with the local police. An abuser’s power is more psychological than physical and is given to them by those they abuse. It may never seem that simple, but it all boils down to what we permit from others.

I sincerely pray for healing of people who have been or are being abused and also pray that they will be courageous enough to break free from that oppression in Jesus’ name. Amen. We all deserve some dignity.

My name is Oluwatoyin J. Taiwo – a Christian, an Engineer, and a Writer. I enjoy reading, travelling and watching football + lawn tennis. I love working with young people, especially teenagers. I believe that people are shaped by the words they hear or read, and our most important decisions are those we make in the first three decades of life. View all posts by thetoyintaiwo