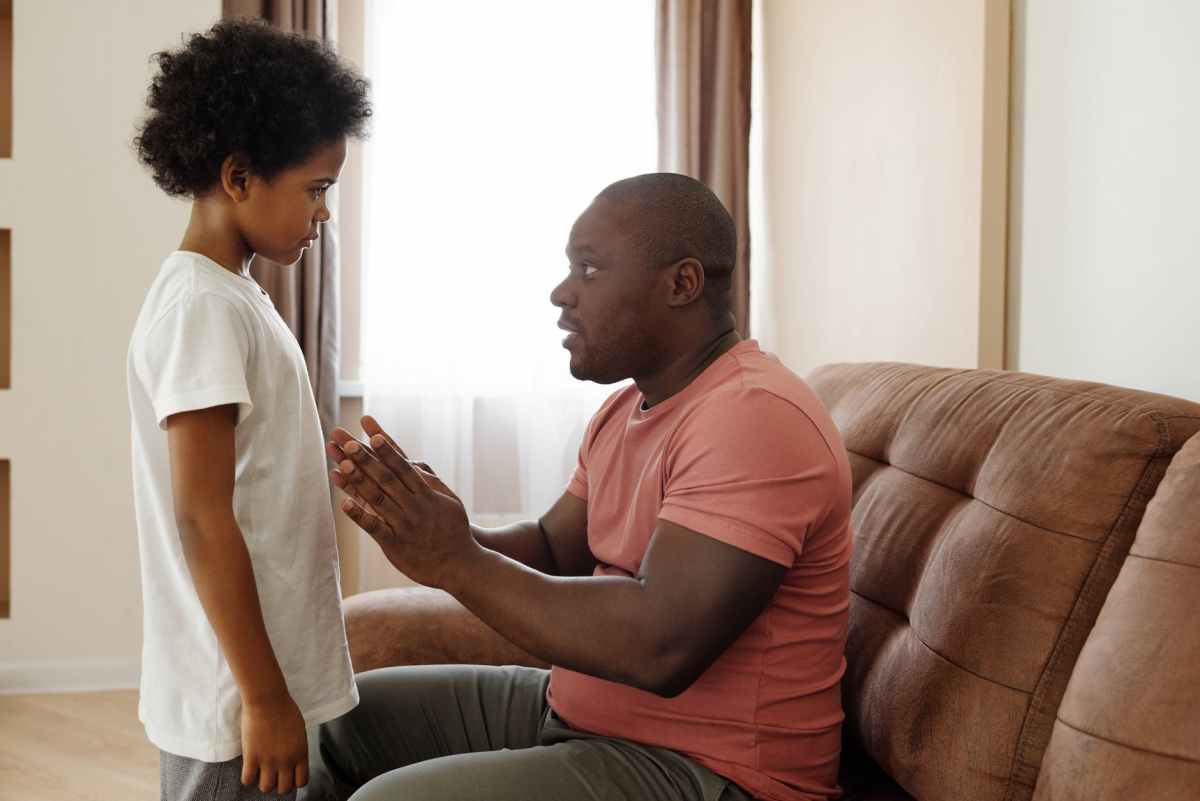 For the last two weeks, schools have been on holiday. The weighty implication of this fact could not be more obvious to me than it has recently. This is thanks to my hyperactive 3-year-old who has to constantly be engaged, failing which no one in the house will get any rest. His preferred activity is to watch YouTube Kids channels themed around emergency services and heavy machinery i.e. police cars, fire trucks, ambulances, excavators, backhoes, dump trucks, concrete mixers…the list is endless. Naturally, his best channel is Blippi*.

The other uniqueness of the holidays are his sporadic requests for specific food items of his preference. And it is the (mis)timing of those requests, whether to watch TV or eat something, that crystallizes the trait of which I am now writing. He makes a request, and because neither myself or my wife are immediately willing or able to grant his request, we ask him to wait. In another minute or two, my son will repeat the request in the exact same words, almost as though it were a fresh request.

If his request is not granted, he does not throw tantrums or get upset, he just waits a little while and then repeats it. The idea of denial does not exist in his childish mind – his focus is on tabling his request till it is granted. Even when we carefully explain that he cannot have what he wants or that it is not yet time, he goes away for a while and then returns to repeat the request. It has taken a lot of emotional fortitude for us to stand our ground against such importunity, especially when we do not intend to grant the requests.

In other instances, especially when either of us is just trying to complete a task before attending to him, we have sometimes had to shelve our tasks to give him what he wants. He literally just wears you out with his repeated, placid demands. Even now, that voice gently rings in my ears. It reminds me of the parable Jesus tells in Luke chapter 18 of the persistent widow and the unjust judge. The judge eventually gives the widow what she wants, not because he is good, but because she is persistent.

That story is a lesson to us, that in prayer, we need persistence to demonstrate commitment to the things we pray for. If an uncaring judge was moved by a widow’s importunity, how much more will a just God grant our requests when we table them repeatedly before Him? This trait does not only apply in prayer. In pursuing our deepest dreams, we cannot afford to quickly give up when we fail or encounter obstacles. No dream worth pursuing comes easy. We learn from our experiences and recommit to a cause of action. History has proven that the persistent always make a dent by their repeated knocking.

Thanks for taking the time to read…I’ll see you in the next blog post!

P.S. Blippi is a character created and played by an American YouTuber named Stevin John, with various channels exploring educational and adventurous themes.